In our previous discussion of mental models we talked about two types. In this post I want to digress and discuss some problems and limitations that come from applying the Rational Model approach. Many people, especially those with technical backgrounds, will equate systems thinking with a rational approach.

In their seminal management book, In Search of Excellence, Thomas J. Peters and Robert H. Waterman Jr. found issues with the Rational Model when they studied excellent companies. Chapter 2 was a particularly interesting part of the book to me, as it was obviously important to them to devote an entire chapter to the Rational Model’s limitations and fallacies. They uncovered what they summarized were several significant issues, all of which excellent companies had learn to overcome:

I believe that there is a prevalence of Rational Model mentality afflicting our society today. The reductionist approach leads to complexity by attempting to continue to break down issues into their constituent parts. This is meant to simplify, but indeed it tends to introduce complexity. This has been driven in large part by our rapid march toward technological “progress.” Our minds tend to want see the world as fixed, and want to reject randomness that exists in nature. We automatically want to categorize data. Technology only feeds this feeling, or instinct, of a rational fixed pattern or product. As Peters and Waterman rightly observed, this can lead to complexity and inflexibility in our lives. It is also dangerous in that it can cause us to adopt a “heartless” philosophy toward the randomness (read: “messiness”) that is real life.

Another real danger of this kind of thinking is the loss of beauty. Complexity that is simply described is beauty. The celebration of form over style, function over utility, or more over enough, can lead us to crowd out our appreciation for the simple beauty of our messy world. In 2007, Gene Weingarten published an article in The Washington Post about an accomplished 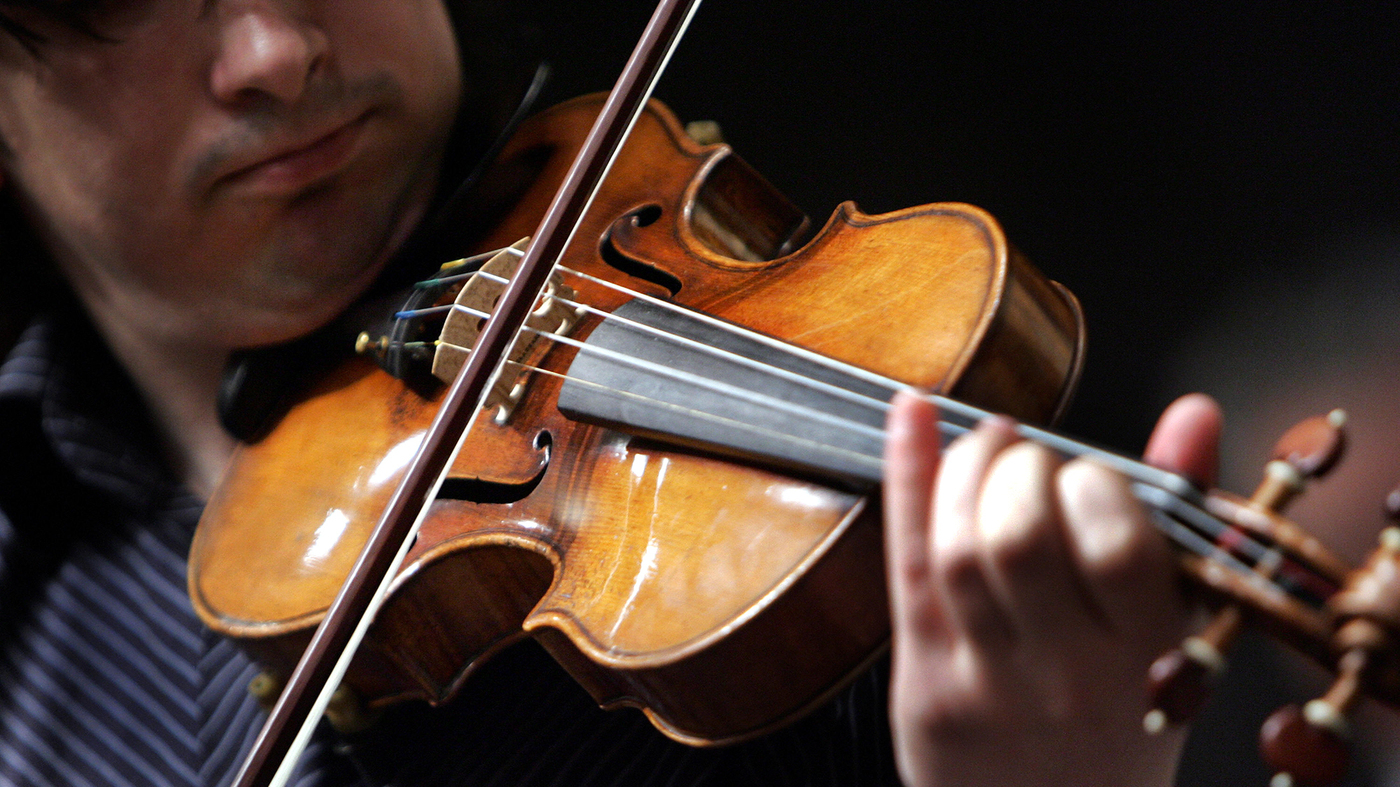 violinist playing six classical pieces in the L’Enfant Metro station in Washington, DC during rush hour. Approximately 1,097 people passed by Joshua Bell, one of the finest classical musicians in the world, while he played some masterpieces that have endured for centuries. This was a free performance of pure art, but very little was noticed or acknowledged by the passing crowd. Weingarten writes, “In the three-quarters of an hour that Joshua Bell played, seven people stopped what they were doing to hang around and take in the performance, at least for a minute. Twenty-seven gave money, most of them on the run — for a total of $32 and change. That leaves the 1,070 people who hurried by, oblivious, many only three feet away, few even turning to look.” Many, if not most, of those passing by are well-educated, well-paid professionals associated in some way with the Federal Government. Yet, they did not bother to appreciate what they were passing by. Does this mean that beauty is not appreciated? Is it too hard to understand or is not relevant to our busy lives? If so, then indeed our priorities have been flipped on end, and how Rational is that really?

So if we can integrate our priorities around our life and work, we may depart from a Rational model view. The paradox is that by being a little “irrational,” we can be whole.